On August 6, 2018, detectives from the Rancho Cucamonga Police Station were notified by the Whittier Police Department about a sexual assault of a 12-year-old child that occurred in Rancho Cucamonga in April 2018. Sheriff’s detectives interviewed Victim #1 and her mother in Whittier. During their investigation, detectives determined the suspect was Francisco “Frank” Igros, a police officer with the Whittier Police Department. Detectives also determined there was an additional victim. The Crimes Against Children (CAC) Detail was notified and assumed the investigation. CAC Detectives located and interviewed the 15-year-old female, Victim #2. During the investigation, detectives determined Igros sexually molested Victim #1 in the city of Rancho Cucamonga and sexually molested Victim # 2 in the city of Ontario. Detectives also determined Nagy was aware of the sexual abuse and did not report it.

Detectives believe there may be additional victims. Anyone with information is urged to contact the Specialized Investigations Division, Crimes Against Children Detail, Detective Janna Kovensky (909) 387-3615. Callers wishing to remain anonymous are urged to call the We-Tip Hotline at 1-800-78-CRIME (27463). 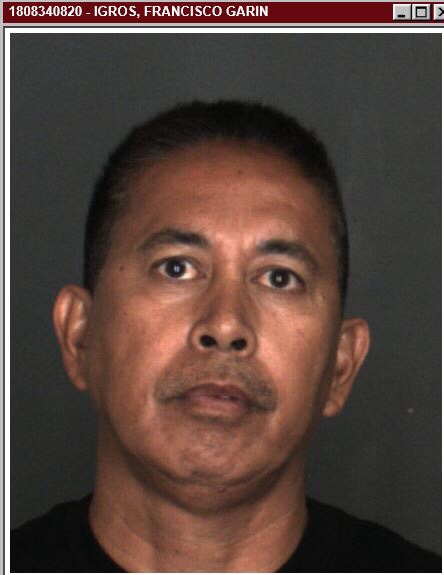