SUMMARY:
On November 28, 2018, a “knock-knock” residential burglary occurred in the 16000 block of Sagebrush Street, in the City of Chino Hills. A female suspect, later identified as 18 year old Dejah Walton of Eastva le, knocked on the door of the residence. When no one answered the door, three juvenile males accompanying Walton entered the residence by shattering the rear glass sliding door. The subjects were observed on surveillance fleeing the location with bags of stolen property and leaving in a silver Volkswagen SUV with paper license plates.

On December 7, 2018, the same male subjects were observed running out of the rear yard of a residence in the 16000 block of China Berry Court, in the City of Chino Hills. The three male juveniles ran with bags of stolen property and entered a waiting silver Volkswagen with paper license plates, driven by Walton. Deputies responding to the residence confirmed the rear sliding glass door had been shattered and the home ransacked and burglarized.

The two burglaries resulted in an estimated combined loss of over $50,000 in stolen goods and property damage.

On December 7, 2018, at approximately 7:40 p.m., Deputy G. Pe rez of the Chino Hills Police Department observed the suspect vehicle and conducted a traffic stop. The subsequent investigation completed by Deputy Perez and the Chino Hills Multiple Enforcement Team confirmed the identifications of Walton and the three juveniles, as well as their involvement in the above mentioned residential burglaries. All parties were apprehended immediately and property from the burglaries was recovered. 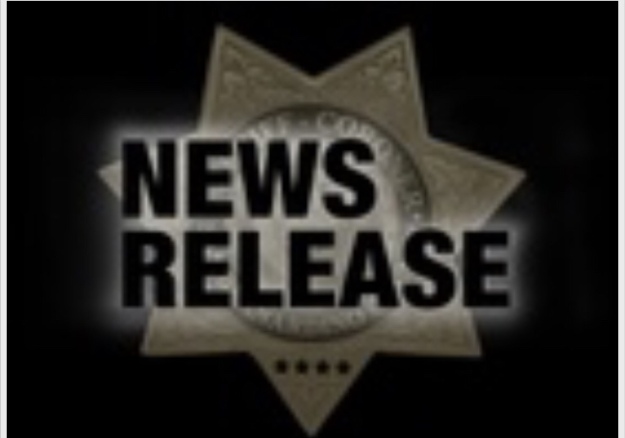 Centro Basco is now open for limited Dine In!
Let your customers know you’re back in business and take advantage of our special!
Frontier Communities
Is your business in need of window cleaning? Contact Aqua Technologies today!
Our Diamond Bar May 2020 print edition is available now at www.anapr.com
Our Eastvale News May 2020 print edition is available to view at www.anapr.com