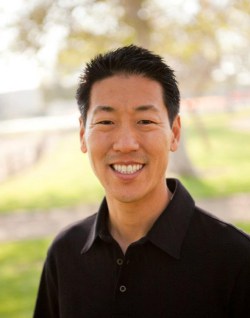 This month, hundreds of thousands of people will commemorate the birth of our nation by enjoying a firework show – or two!  Pyrotechnic displays have become a national tradition, with Americans using them to celebrate their independence for more than two hundred years.  In fact, an article published in a 1777 issue of the Virginia Gazette mentioned a “grand exhibition of fireworks” that left the city “beautifully illuminated.”

While fireworks and the Fourth of July seem practically synonymous, the truth is that people have been using fire to celebrate, intimidate, or entertain for thousands of years.  As early as 200 B.C., the Chinese were using firecrackers to threaten their enemies and scare away evil spirits.  Since then, fire has been used in circus tricks, at special events, and in wilderness survival.  Even the Bible has numerous examples of fire being used to emphasize a point or draw attention.  From Moses and the burning bush to the consecration of Solomon’s Temple, God repeatedly used flames to speak to his people.

Despite its literal meaning, the figurative concept of being “on fire” is extremely positive.  This label is often given to people who are extremely enthusiastic.  Much like a firework display, nothing draws attention more than someone buzzing with excitement or burning with intensity.  When you are enthusiastic about your life, your work, or the pursuit of your goals, those around you can’t help but be inspired.

In Ecclesiastes 9:10, God’s word tells us, “Whatever your hand finds to do, do it with all your might.”  While the task may seem menial (when was the last time you were enthusiastic about cleaning a toilet?), tackling it with a positive fervor will not only encourage others – it may also encourage you!

VantagePoint Church meets at Roosevelt High School on Sundays at 9:30 and 11:00 a.m.