Chino Hills, CA – The Chino Hills Police Department was recently awarded the Police Department of the Year honor for 2017 from WeTip. WeTip is an anonymous national crime reporting resource that was started by citizens to encourage those who have information regarding a crime to share it without fearing for their safety.

The Chino Hills Police Department was chosen for establishing a total team response that meets the needs of the community and for utilizing the WeTip program to ensure the safety of the community. The City of Chino Hills continues to rank among the safest cities in California according to 2016 FBI crime statistics.

The award was announced during the WeTip’s 45th annual national conference. Over 1.3 million crime reports have come into WeTip since it was founded in Ontario, Calif. in 1972. 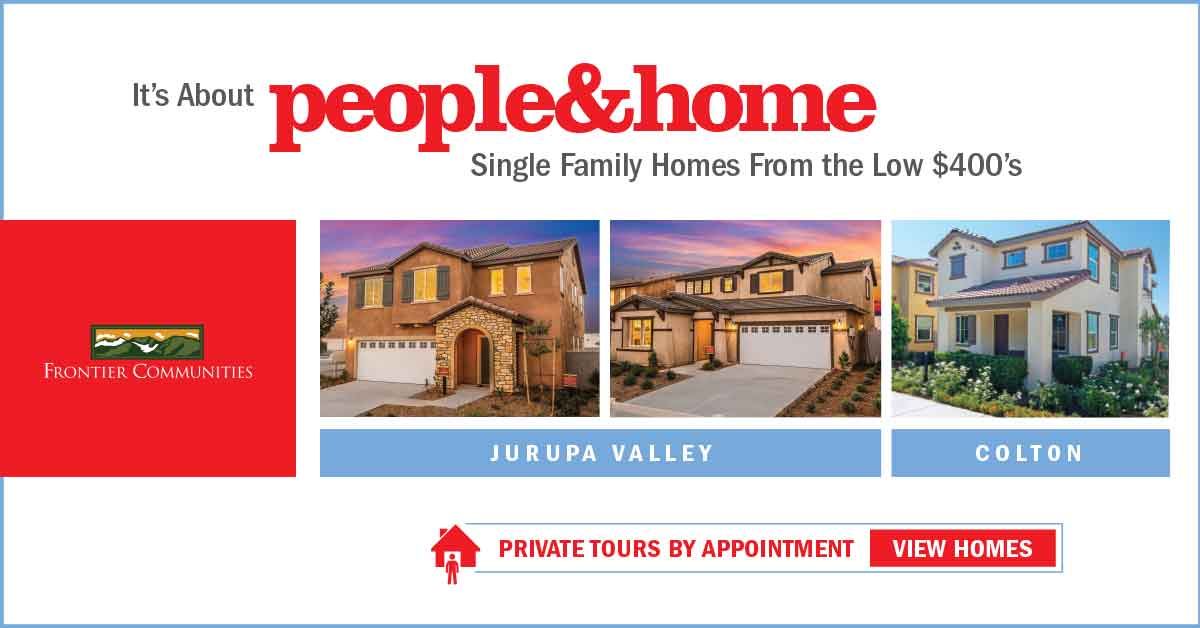