Bicycle Helmets: Reminder to Parents and Persons Under 18 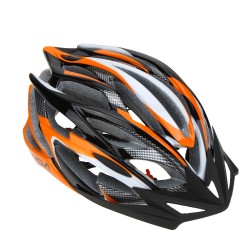 City of Eastvale
The City of Eastvale would like to give a courtesy reminder about helmets to all parents and persons under the age of 18. There seems to be an ongoing presence of children and teenagers on skateboards, bicycles and scooters, without helmets. This poses a safety danger to the youth within the community. As it is encouraged for children of all ages to participate in recreational outdoor activities, we strongly urge parents to ensure that the proper safety equipment is being utilized. In addition to safety, it is a California state law that requires the use of a helmet for those under the age of 18.

Here are some tips on ensuring a proper fit for your helmet, according to skateboardsafety.org:

As always, the deputies of the Eastvale Police Department are committed to the safety of the community.

A variety of products have been recalled recently. Here is a list of the most recent recalls this month: 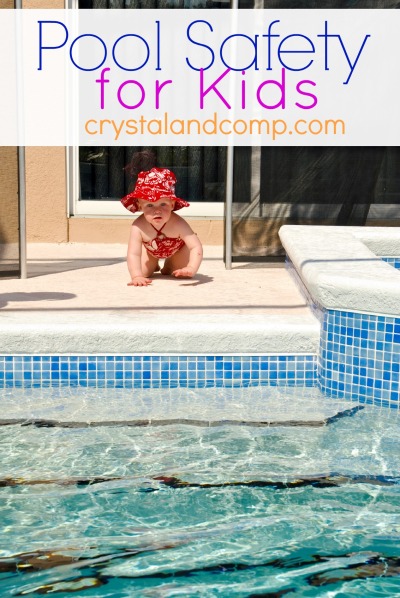 Diamond Bar – A backyard swimming pool can provide hours of summer fun for families, but without proper safety measures in place, it can also pose a danger to young children.

According to statistics kept by the Centers for Disease Control and Prevention, drowning ranks fifth among the leading causes of unintentional injury death in the United States and approximately one in five people who die from drowning are age 14 and younger.

Also, for every child who dies from drowning, another five receive emergency care for nonfatal injuries that result in severe brain damage and long-term disabilities such as memory problems, learning disabilities, and permanent vegetative state.

To help prevent a pool-related death or injury, backyard pool owners are urged to ensure that they have in place the following layers of protection:

A three-minute video on pool safety produced by the City in collaboration with the Diamond Bar Sheriff’s Team is available for on demand viewing on the City’s website at www.diamondbarca.gov/videos , and on the City’s official YouTube Page www.youtube.com/diamondbarca by entering “pool safety” into the search channel bar.

To obtain a copy of the City’s fencing standards for installing a new pool or spa, visitwww.diamondbarca.gov/poolstandards or call the Building & Safety Division at 909.839.7020. 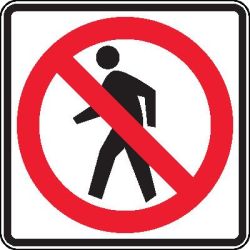 Eastvale – You’ve probably seen it while driving around town.  Youth on bicycles, skateboards, or even walking, that seem to think they own the road.  And not to compare them to the old bumper-sticker, “As a matter of fact, I do own the whole [darn] road,” but they don’t actually own it, or even have the right-of-way 100 percent of the time.

Either unschooled in the dangers of traffic safety, or endowed with an unrealistic sense of bravado, these particular pedestrians are causing unsafe traffic conditions by traveling in the roadways, crossing outside of crosswalks, and sometimes even slowing down as they cross in front of you – making eye contact in a double-dog-dare challenge for you to make a move.

In one particular instance, skateboarders ambling in the road directly in front of a vehicle moving slowly with their shenanigans, finally crossed left in the middle of the street just as an impatient driver from behind made an angry move to pass left around the barricade.  Luckily the children made it across, but the results could have been disastrous, if not fatal.

We should always yield to pedestrians, right?  Absolutely – whenever possible – but sometimes they create a dangerous situations and can be cited for behaving in an unlawful manner.  In fact, according to California Vehicle Code 21950, right-of-way does not relieve a pedestrian from the duty of using due care of his or her safety.  “No pedestrian may suddenly leave a curb or other place of safety and walk or run into the path of a vehicle that is so close as to constitute an immediate hazard.  No pedestrian may unnecessarily stop or delay traffic while in a marked or unmarked crosswalk.”  Get caught, and your wallet will be $197 lighter.

For 2013, the U.S. Department of Transportation stated that 4,253 pedestrians were killed, and an estimated 76,000 were injured in traffic accidents.  On average, a pedestrian was killed every two hours and injured every 7 minutes.  UC Berkeley researchers have found that 30% of all pedestrian fatalities are related to improper street crossing.  These statistics are just too many tragic reminders that safety for all must be enhanced; but how?

According to Lt. Joseph Pemberton, Assistance Chief of Police for Eastvale (Riverside County Sheriff’s Department, Jurupa Valley Station), a lot of the issues regarding traffic safety for youth happen around the schools, with children crossing the road with oncoming traffic, or outside designated crosswalks.

“We do occasionally cite children who are presenting themselves as traffic hazards and not showing due regard for the right-of-way or even their own personal safety,” said Pemberton.

The Eastvale Police Department also frequently cites skateboarders who impede the roadway or fail to yield to a right-of-way.  If your child brings home a citation for $197, that’s a lot of allowance that’s not going to be paid out (a lot of dishes done; a lot of lawns mowed, etc.).

Pemberton said that the Eastvale Police Department frequently conducts traffic safety programs around the schools in an effort to reduce congestion and create a safer environment for everyone, but the education for children needs to be enforced in the home as well.  In an incident of vehicle vs. pedestrian, the vehicle is always going to win for obvious reasons. Children need to realize that right-of-way and respect for rules and safety go hand-in-hand.

Motorists don’t get off scot-free either.  Pemberton quotes CVC 22352(b)(2) about driving 25 mph in schools zones when children are active.  Exceed the posted speed and you’ll pay nearly $500. Fail to yield to a pedestrian – at any time – or disobey official traffic control signs, and $238 will be fined.  When compared to a life that might be lost, it’s a bargain.  It pays to slow down and pay attention.

Remember:  Be Safe, Be Seen, and Be Smart.  Pedestrians, bicyclists, skateboarders and motorists all must take steps to ensure safety by following traffic signs, signals and rules.  Don’t become a statistic.  Let courtesy and safety guide your travels.

Chino Valley – The Chino Valley Fire District wants to highlight the importance of keeping fire safety a top priority during this holiday season. According to the National Fire Protection Association, fire departments respond to an estimated annual average of 230 home structure fires that begin with Christmas trees. These fires cause an average of six civilian deaths, 22 civilian injuries, and $18.3 million in direct property damage per year.

The Chino Valley Fire District offers the following safety tips to help keep you and your loved ones safe:

The Chino Valley Fire District wants to wish everyone a safe and happy holiday season. For additional information on holiday safety, please visit their website at www.chinovalleyfire.org.

Checklist For Living In A Burn Area:

The more prepared you are, the better chance you have to survive a major storm-related emergency. For more information on flood safety and disaster preparedness, visit

Eastvale – With all the heat and humidity that we are experiencing this summer – not to mention the drought conditions that make us look forward to rain and cooler weather – LEAFF recommends that you use these Tips for Staying Safe in the Heat:

1. Make sure to keep hydrated. Lots of water and fluids are crucial when playing or working outside. If your children are in sports they should be drinking water consistently- ALL DAY- even before their activity begins.

2. Make sure there is adequate shade for your animals outside or bring them inside, if possible, when the temperatures rise.

3. Make sure animals have fresh, clean water to last all day; and be sure to change their water completely at least every two days to avoid stagnation, which pets tend to avoid.

4. Try to exercise outdoors either early in the morning, or in the evening when it’s cooler.

5. Never leave animals or children inside of a hot vehicle, no matter what!